The CIO of the Year ORBIE Award recognizes CIOs who have shown excellence in technology leadership in the Capital Area. Congratulations to this year’s award recipients! 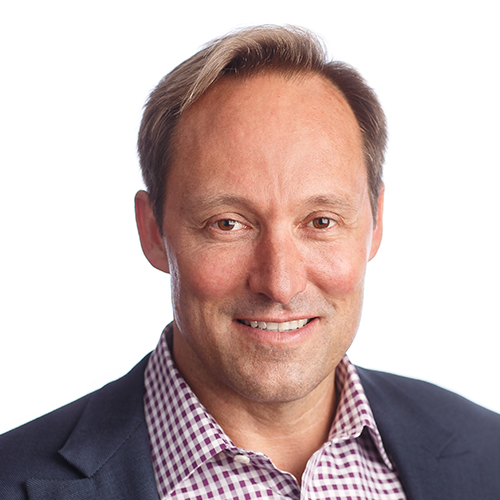 Doug Merritt has been Splunk’s President, CEO and a member of the Splunk Board since 2015. His leadership ethos is grounded in the belief that data has the power to address so many of the world’s most pressing problems and that it is incumbent upon us to create technology that can enable anyone in any organization to become a data practitioner. Doug excels in navigating business transformation in high-growth environments and has driven transformations of Splunk’s technology roadmap, financial model and go-to-market approach during his time as CEO. During his 30+ years in the tech industry, Doug has led organizations in a wide range of disciplines including Product, Sales, Marketing and HR for companies like Cisco, SAP and PeopleSoft. Doug holds a B.S. from The University of the Pacific and is an avid athlete.

Capital CIO of the Year Awards sponsors are highly valued partners invited by local CIOs to experience the unique opportunity of recognizing the senior technology leadership of top organizations in the Capital Area through a series of year-long events.

Confirmed by the U.S. Senate in December 2019, the Honorable Dana Deasy is the Department of Defense Chief Information Officer (DoD CIO). He is the primary advisor to the Secretary of Defense for matters of information management, information technology, and information assurance, as well as non-intelligence space systems, critical satellite communications, navigation and timing programs, spectrum, and telecommunications. Mr. Deasy has more than 38 years of experience leading and delivering large scale IT strategies in projects. He previously held several private sector senior leadership positions, most recently as Global Chief Information Officer (CIO) of JPMorgan Chase. There, he was responsible for the firm’s technology systems and managed a budget of more than $9 billion and over 40,000 technologists supporting JPMorgan Chase’s Retail, Wholesale, and Asset Management businesses. 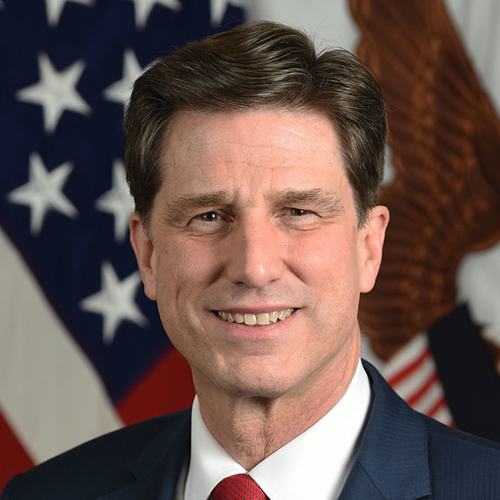